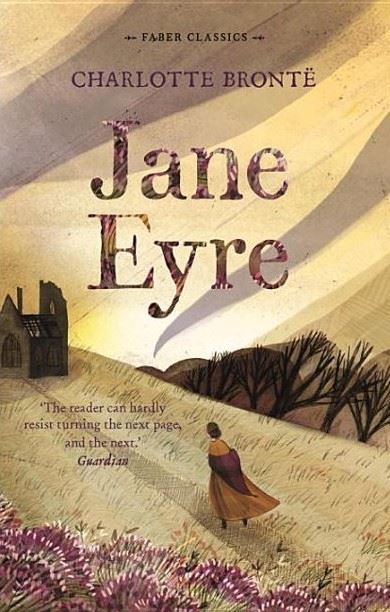 Minnesota, 1918: When Flu, Fire, and War Ravaged the State by Curt Brown

In 1918, Minnesota and its residents were confronted with a series of devastating events that put communities to the test, forcing them to persevere through untold hardship. First, as the nation immersed itself in the global conflict later known as World War I, some 118,000 Minnesotans served in the war effort, both at home and "over there"-and citizens on the home front were subjected to loyalty tests and new depths of government surveillance. While more than 1,400 Minnesotans were killed on the battlefields, an additional 2,300 soldiers were struck down by another destructive force working its way across the globe in 1918: the influenza pandemic, which left more than 10,000 dead in Minnesota alone. Then, in mid-October, fires raged across 1,500 square miles in seven counties of northeastern Minnesota, leaving thousands homeless and hundreds dead.

Register for Book Discussion to receive the Zoom invitation if you’re not already on our mailing list.

The South St. Paul Book Discussion group has been enjoying lively discourse on books since January 2000. The group meets the 2nd Thursday of the month from 7-8:30 pm. Everyone is welcome! The group meets in the library meeting room, and will often host an author or speaker to further enhance that month’s book selection.

Anyone interested in joining a book club is encouraged to come and meet other avid readers!

/AlertCenter.aspx
Library at Home
Resources for Youth
Connect with Us
Get a Library Card Online
What We're Reading
[]